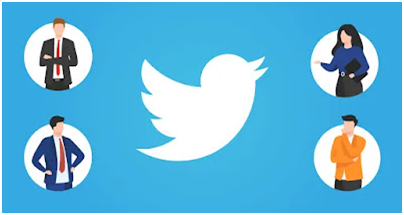 We are not guiding here on how to sign-up on Twitter. It is about the profile like the username, cover, and profile photo, these things are the beginning and face of the business on Twitter. Companies and brands present on Twitter use their logo as profile display and username used are very catchy, which means they use the short form name of the company, if the name is already short, they use it as it is.

Coming to the cover picture, you can use the product’s landscape image or some image that represents your company, brand, product. Build the bio, which tells the audience who you are, what the company does.

Tweeting during peak hours is most essential to reach the maximum audience. Also, you can use viral trends to create the buzz. Coming to the peak hours, according to the internet source, tweeting on the weekends brings impressive engagement. Again, other than scheduled tweets, you need to wait for the right time, for controversial topics, where you can tweet with creative topics. For instance: recently, Facebook and owned applications were down, and many brands tweeted using this topic to promote their brand.

Also, you can use multimedia in the tweet such as images and videos, it will give you an impactful reach. You can make use of polls to make the audience interactive, it is a method to know what people think and get feedback. Remember, tweeting with a strong CTA is important.

Every social media marketing has this strategy in their campaign, hashtags bring in more engagement. But it has changed slightly when it comes to Twitter. The tweets with fewer hashtags have more reach than many hashtags.  Many social media marketers make this mistake, which you should avoid. Use approximately two hashtags in each tweet.

Twitter ads are paid, but using this you can reach the mass audience at a time. Twitter ads are similar to other social media platform advertising. You can spot the best place for your ad, remember it should be powerful and creative.

Twitter always blasts like a bomb, because of the influencers making impactful tweets. There is a practical example: remember how people had a shift to Signal application when Elon Musk tweeted ‘Signal’ through the times when Whatsapp privacy was creating controversy.

Simple tweets by the influencers with a large number of the following will give the brand exposure. Nowadays, reaching the influencer with a good dish on the table is simple. So you can choose one such person, who is related to your industry. Hence lookout for someone like that person ‘Your industry’s Elon Musk.’ 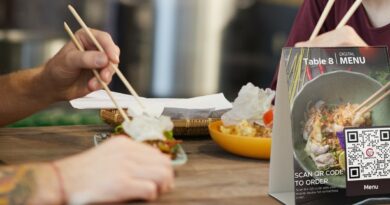 Restaurant 101: How to choose your restaurant concept 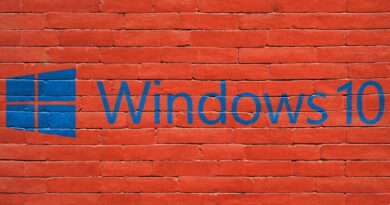 3 issues with Windows 10 and how to repair them 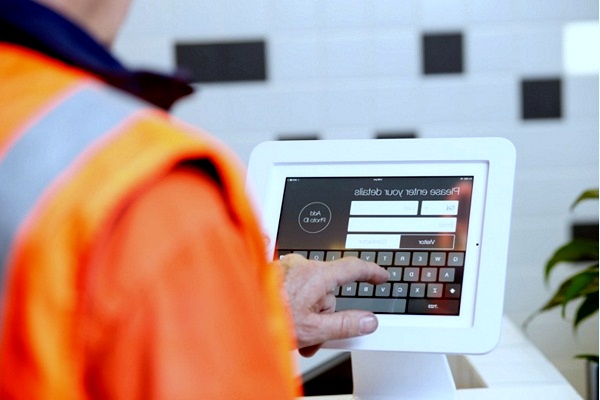