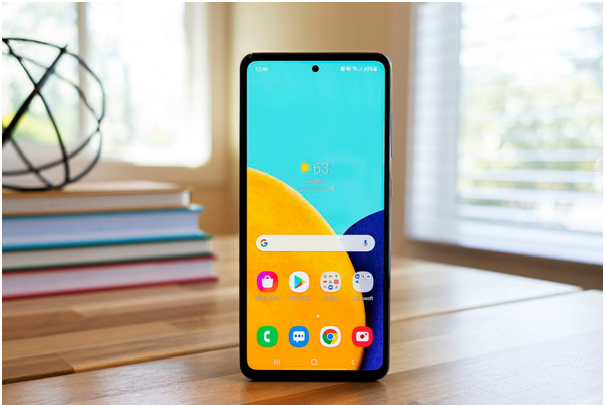 What are the seven crucial factors due to which you may not need to purchase a new smartphone? Over the past decade, mobile phones have come a long way; in fact, they have evolved to a point where even a 24-month-old smartphone is sufficient for most people. It means if you have purchased an OPPO A54 or any other phone in less than 12 months or so, then you won’t need an upgrade for at least 12 months.

Unless you have money to burn or end up damaging your current mobile beyond repair, you don’t have much reason to purchase a new one. This reasoning also applies whether you own an Android device or an iPhone. Let’s take a look at the seven crucial factors due to which you may not need to purchase a new smartphone:

Phones getting minor upgrades only

Even though many new phones today get some of these features, but the differences aren’t apparent in real-world use. Companies keep announcing that they’ve integrated the latest and innovative technologies into the cameras. Still, ultimately the photo quality often doesn’t look that impressive or much different from the previous model.

Nowadays, most mid-range to high-end phones like OPPO A54 offers great photo qualities. But to spot the fine differences between a smartphone with an excellent camera configuration and a good one, you need a sharp eye for detail.

Your phone’s battery is good for at least two years

The performances of Li-ion batteries used in phones are well known to decline over time, but that doesn’t mean users need to change their phone simply because it’s a few months old.

In most cases, the phone’s battery will function at the peak level for at least twenty-four months since purchase. And if you are still experiencing some issues, you might need to consider changing your approach to charging your phone.

Your phone may keep getting updates for several years

If you have purchased a mid-range or a premium phone, the odds are high that your mobile phone would keep receiving software updates for at least two years; it also depends on the manufacturer’s update policy. Big smartphones brands like Samsung, OnePlus, and Motorola offers two or three Android patch updates and an additional year of security patch updates.

If you are planning a new purchase to experience the latest OS features, keep in mind that your current mobile phone will most likely get the latest features via a software update. You can avoid purchasing the new phone model every time a new iOS or Android version comes out.

Value for your money

It is not a great idea to spend such a huge amount every year on a new phone with few minor hardware upgrades that you may not even notice in the real world. If you are already using last year’s top-end model, you are good for at least one more year.

Smartphone makers like to boast about the hardware configuration, but mobile phones have gotten to the point that processor and RAM performance isn’t as important as they once used to be. Unless you’re primarily into multitasking, you won’t find much difference in terms of performance between a smartphone with 8GB of RAM and one with 12GB of RAM.

From the latest version of any game to the Facebook app, if your current mobile can smoothly run any apps you throw at it, then again, it means that you can push your plan to purchase a new mobile phone.

You might have done lots of research or compared user and expert feedback before purchasing your new smartphone. But the same smartphone manufacturer will advertise its next mobile so brilliantly that you will feel like your few months old smartphones are already outdated. Nevertheless, in the large majority of cases, OPPO A54 or other phones with good hardware configuration generally don’t need that smartphone upgrade. Manufacturers are good at making you think that the mobile upgrade is vital with their innovative marketing skills. But, if you keep the above pointers in mind, you can make the smart decision without getting influenced by any aggressive marketing or campaigns by smartphone makers. 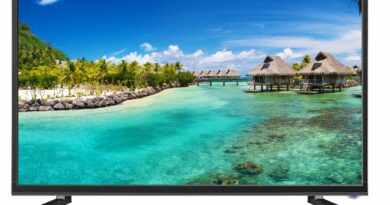 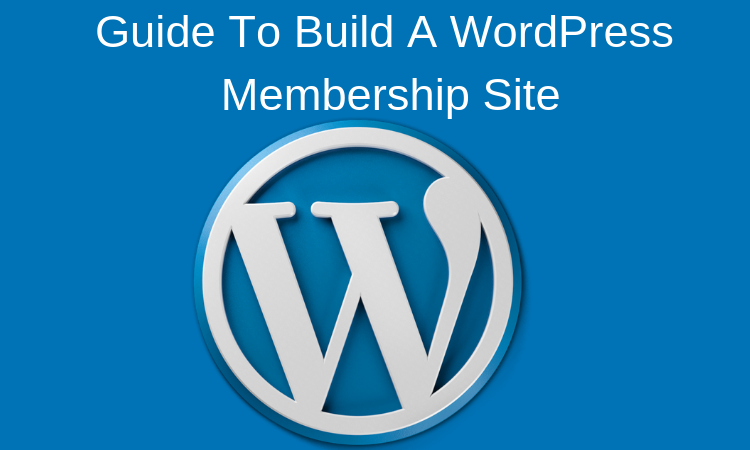