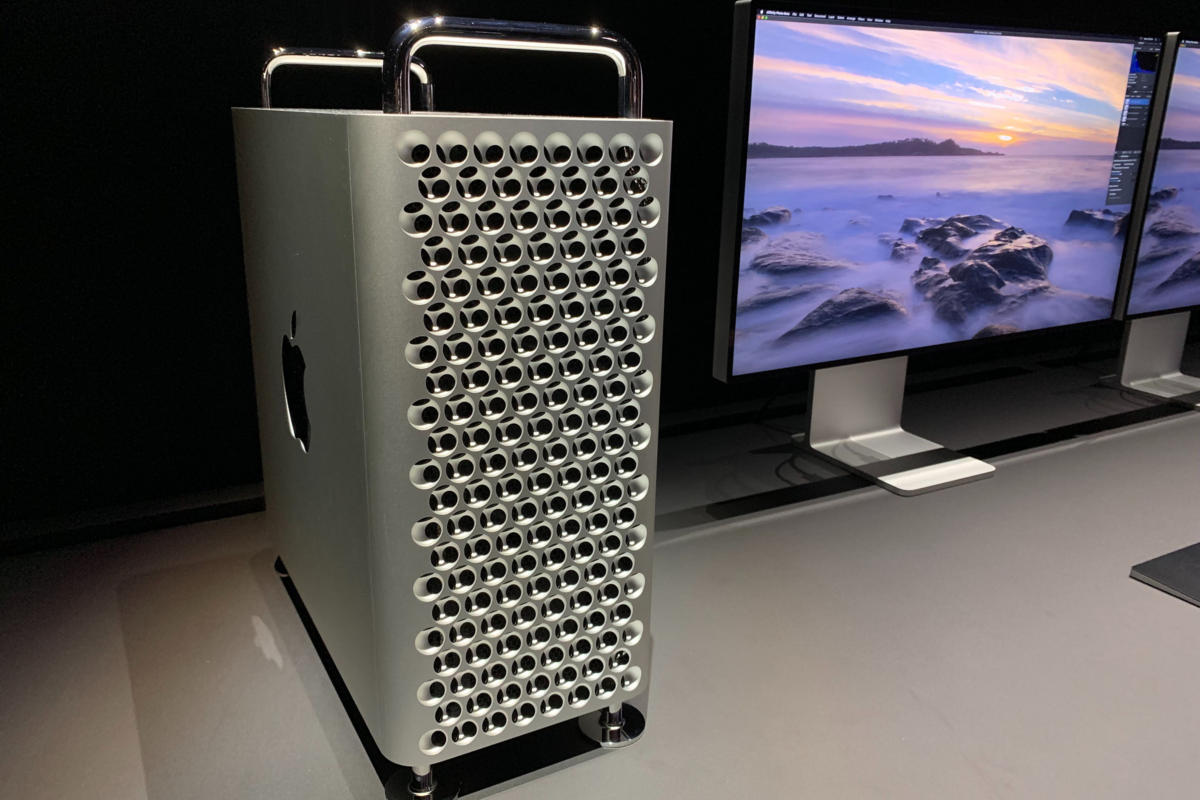 Apple started today the sale of the new Mac Pro in various countries of the world, a computer focused on the professional sector for its benefits and price. While it is possible to acquire it from $ 5,999 in the most basic configuration, the company allows you to customize its features until you get a mechanical beast. Of course, the cost increases exponentially.

We set ourselves the task of checking how much the best version of Mac Pro in the United States costs, the territory that the configurator already has available. The new computer can reach, in the blink of an eye, $ 52,599, approximately 47,450 euros or 37,21,957 INR.

Yes, it costs more than getting several cars or living your dream vacation for a few months. Now, what does the Mac Pro offer in exchange for that chilling amount? Well, much more than most consumers need in our daily tasks; not even the most demanding Gamer PC requires it. These are the characteristics of the highest configuration: 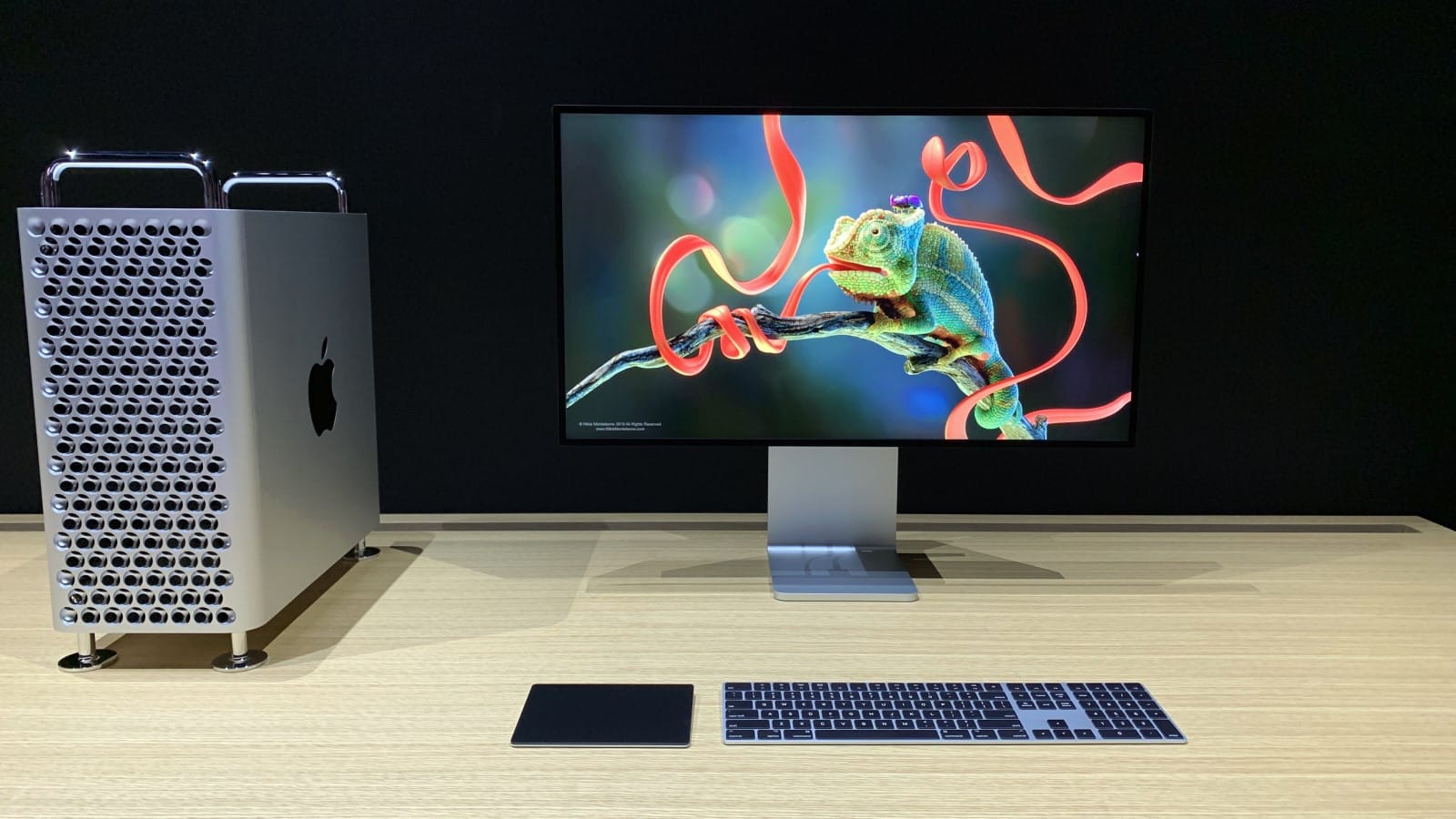 Let’s not forget, also, that the Mac Pro does not include a monitor. If you want to choose Apple’s new proposal, the Pro Display XDR with 8K resolution, you will have to pay another $ 4,999. The brand new screen does not integrate support, so add another $ 1,000 for this accessory. The Apple Store Online confirms that an 8 TB SSD and Radeon Pro W5700X graphics cards can be added soon.

For a large part of consumers, they are prohibitive prices, no doubt, but the market that the new Mac Pro points to will not have much trouble paying those amounts. Video producers, developers and film studios, to name a few, are the main objective of the computer. It is expected that in the coming weeks the costs for Spain and Mexico will be announced. 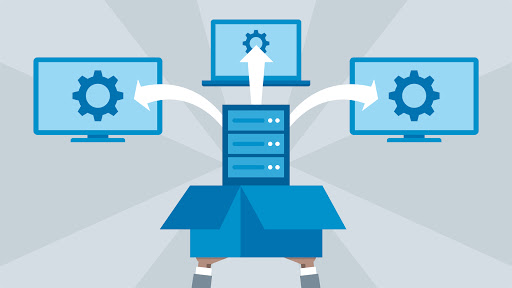 The Uses of Internet of Things for Telecom and Media Industry 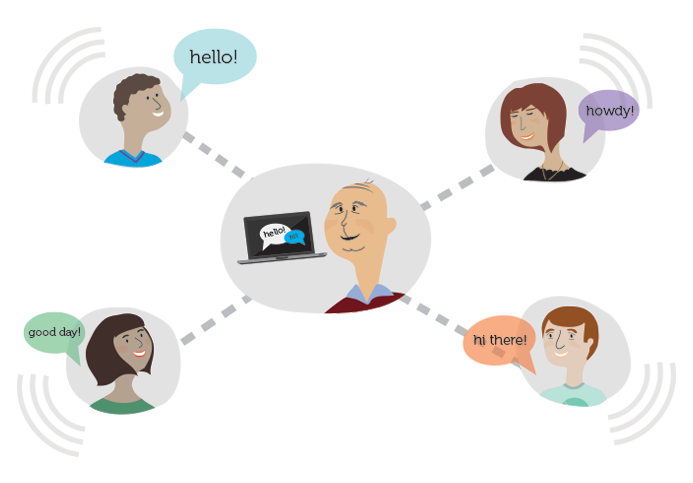 How to Communicate Over the Internet?