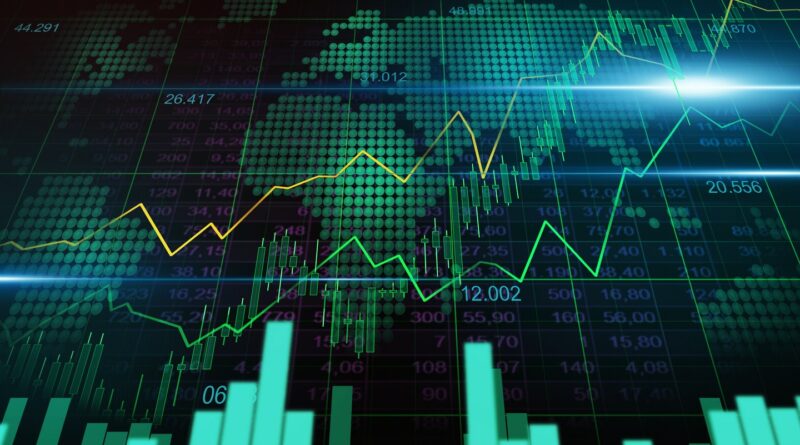 Once you have started to gain ideas on “What is Forex Trading?” You probably have met some terms pertaining to currency such as closed, restricted or floating currency. You may have found these things very confusing but as a forex trading enthusiast,  we suggest that you take some time to learn and understand these concepts by heart as they will be very useful as you traverse the forex trading life.  For today’s post,  allow us to introduce another type of currency called “fiat”. All throughout this post,  you would expect us to help you gain a deeper understanding about currency by digging not just its definition but including its historical background and nature.

A fiat currency is defined as a legal tender without intrinsic value yet it is acknowledged and established by a particular government as legit money. Unlike other types of currency, fiat’s value is never determined via commodities or representation.  Instead,  it uses the principle of  supply and demand to determine its value. Due to this feature,  fiat money was established as a substitute for commodity and representative currencies.

To fully understand the nature of such currency,  it is a must to review its historical background.  Generally speaking,  fiat currency’s history was traced in 3 different regions around the world.

Historians believed that fiat currencies originated in China during the Yuan, Tang, Song, and Ming dynasties sometime in the 10th century.  Chronologically arranging these dynasties and the significant events concerning fiat currencies would tell us that the Tang Dynasty (618-907) gave birth to the use of credit notes. During the Song Dynasty 1 (960-1276), the private notes that were covered by a monetary reserve became the first legal tender. During the Yuan Dynasty (1276-1367), coins were removed thereby making paper money as the only legal tender. When the Ming Dynasty (1368-1644) took place,  the Ministry of Finance took charge of the management and issuance of notes.

The western region was made up of American colonies, France, and the Continental Congress. In the 18th century,  these territories  started the use of paper money that was intended for payment. In line with the payments that they make,  the government also allowed the use of fiat currency for tax payments.

They utilized fiat currency to maintain the value of gold, silver and other precious metals. They had to make such a move because of the significant depreciation of bills as the commodity rates kept increasing.  During the early 1900, banks promised to allow conversion of notes and coins into their nominal commodity on demand. But increased rates brought by the American Civil War caused the cancellation of redemptions.

As part of the main topics discussed when talking about “What is Forex Trading,  fiat currency is technically supported by the trust of its holder based on the declaration of their government. Thus,  this acts like a medium of purchasing power and a substitute to the barter system. With these characteristics,  people can still utilize such money as an avenue to purchase and avail services. 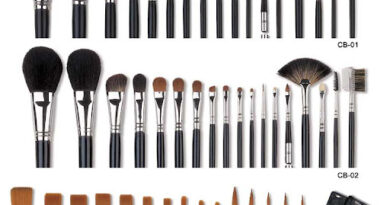