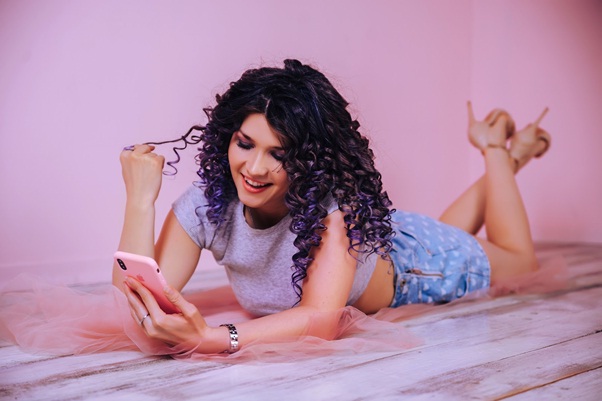 Modern-day dating is constantly changing. Swiping left or right isn’t the only way to find “the one” online. Last month, Tinder CEO Jim Lanzone revealed that Match Group’s biggest dating app would be gaining some snazzy new features. From introduction videos on profiles to a brand new Explore section, the team has launched an array of extras aimed at helping daters make more meaningful connections on the app.

“Tinder is overwhelmingly the most popular way to make meaningful new connections around the world,” said Lanzone. “Meanwhile, a new generation of daters is asking for more from us in the post-COVID world: more ways to show off their authentic selves, more ways to have fun and interact with others virtually, and more control over who they meet on Tinder and how they communicate.”

“They also want to date in a less linear fashion, at their own pace, and with the hope that sparks might fly with someone unexpected. Today’s launch lays down the building blocks for all of this and more—a deeper, multi-dimensional experience that expands the possibilities of Tinder as a platform.”

Lanzone became CEO of the company last year. The position was formerly held by the app’s co-founder Sean Rad. However, Rad stepped down from the position in 2016 amid controversy over his practices. Three years later, Tinder’s parent company filed a lawsuit against the entrepreneur alleging that he secretly recorded employee conversations. Since taking over as CEO, Lanzone has spearheaded innovative changes.

Static pictures are so 2020. The latest trend on Tinder is the introductory video. The new feature gives Gen Z an authentic way to tell their stories using the app. The move means that users can share introductions of themselves, rather than simply writing a bio. Since Gen Z now represents more than 50 percent of Tinder’s usership, the change will take the app one step closer to popular social media channels, such as TikTok.

Meeting the right person on Tinder isn’t only about checking out someone’s profile picture. Another new app feature is the “Explore” function, which allows users to dive into various interests such as festivals, cooking, fort building, and even skateboarding. When users are in this part of the app, they discover matches who have similar interests. For example, a couple may bond over their love of anime or rock music.

“Hot Takes” is a new social experience on Tinder. With it, users can chat with each other before matching, allowing them to decide whether they might be a good fit. Think of it like speed dating, only within the comfortable confines of an app. It doesn’t end there. Tinder will also be hosting real-time events, such as “Swipe Night” where users can take part in shared storylines and vibes. These live features mean that daters get a chance to virtually mingle with other singles on the app for a night of fun, flirting, and connections. 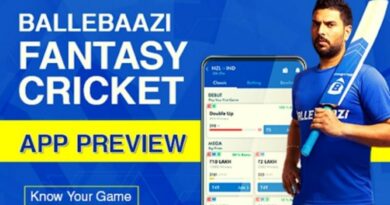 Live Cricket Score Keeps You Informed About the Happenings 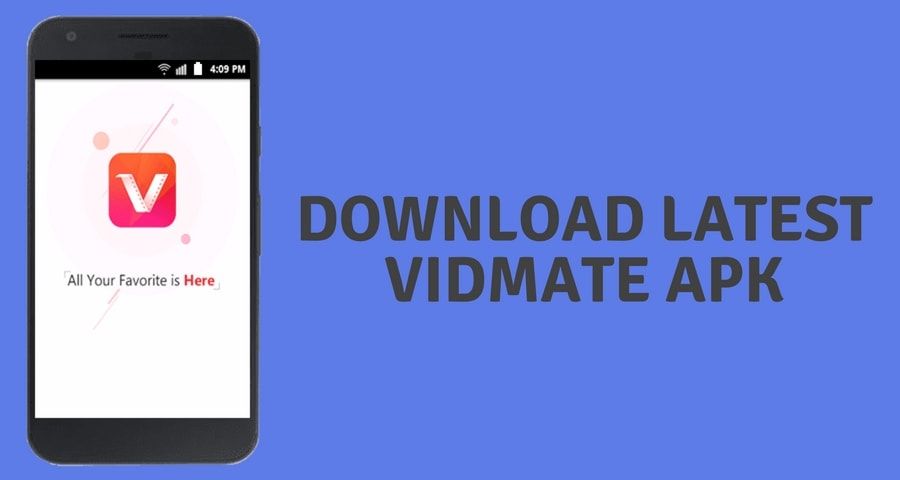 How this is companionable to everyone? 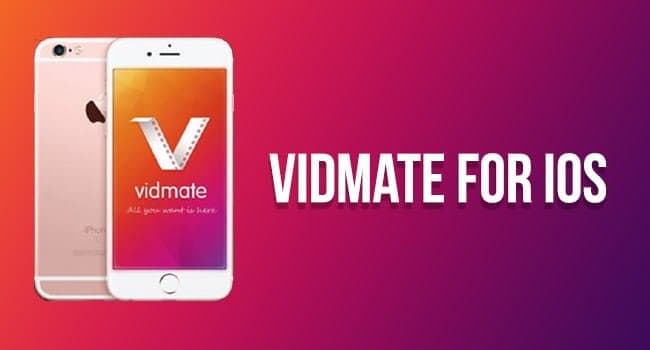