Education
September 18, 2019 jyoti 0 Comments 10 Reason Why Everyone Should Learn Another Language

The question “are you bilingual?” has become more and more popular among professionals between 20-40 years old. With an enormous amount of reasons why English is so important, why should we, bother learning another language? Learning a foreign language can affect your life in many ways.

A person with bilingual quality has access to hundreds of benefits; the urge of learning a new language can only arise with the need to upgrade your skills. This is why being motivated is the only way for reaching your goal.

Being able to speak more than one language can boost your confidence, kickstart your career and more. Despite huge benefits, people take up a foreign language course only when immigrating to a new country for a job or business.

This should not be the case because language is something that provides you with an opportunity to build a new perception about the world we know.

There is no end to reasons why learning a language can enrich your life, and in this article, we’ll look at 10 of the best reasons why it should be something you tick off your bucket list. Also, we will try and convince you to be a part of the best foreign language institute to get the required training, that you, to be a multilingual personality is asking for.

It is universal and proved by researchers the multilingual people are better at multitasking. Brains of bilingual individuals work faster as it learns to work in two different language systems. Your brain is like a muscle, the more it gets exercised, the more your memory is likely to improve.

Travel in a Way Better Style

English is an international language almost everybody speaks that; however, we know that it’s not the same going to Italy and speaking the locals in English as if were to do it in Italian…wherever we go on a holiday if we don’t speak the official language of the country we are visiting, we’ll be missing all those things that make that destination so fun. For instance, Speaking Spanish today is incredibly useful for traveling. If you know the language, you’ll be a champion.

It is said that people evolve their personality when speaking another language. Spanish is often warm people thus; the Spanish language is also associated with warm people. This is because bilingual people in English-Spanish confirm both personalities. It seems that the second one is more sociable.

Learning a Third Language Will Be Easier

This is stating the obvious. Once your brain develops a sense of a foreign language, it will be ready for a third one. A bonus, several experts concluded introducing yourself with a new language expands your chances to have developed an ear for many other languages. Maybe you can try becoming multilingual in more than 2 languages and get succeeded. Wouldn’t it make you stand out in a crowd of professionals? Think about it.

Resist Alzheimer’s by Being Bilingual

Brains of bilingual people are better at fighting Alzheimer’s because of their capability of switching between the languages. The shifting to one language to other assists in building the connectivity in the left side of the brain. Italian scientists have confirmed this theory that being bilingual helps delay the neurological disease by an extra five years.

Exposing yourself to a new language can make you more tolerant. The fact that a language is itself culture, reflecting the social values, ethics will encourage you to be more open to others.

Open the Door of Opportunities

With a globalization perspective, people with language skills are in more demand in the industry. The knowledge of more than one language is necessary for most sectors, especially for young professionals.

Exposure to Advanced Areas of Study

As a multilingual, you can be the translator and the one who bridges cultures. Every educated human being makes this world a better place. Wouldn’t you feel good to know that you’re playing a key role?

Learning a new language is never boring, this is probably the best reason to learn a new language. The best Spanish, German, French, Japanese language institute in Delhi offers language courses that will allow you to enjoy the benefits of bilingualism. You will find much joy in the process of discovery and as your skills improve you’ll have a good reason to feel proud of your accomplishment. 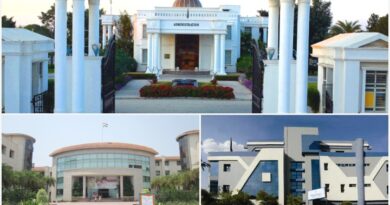 Importance of a Good School in the Development of a Child 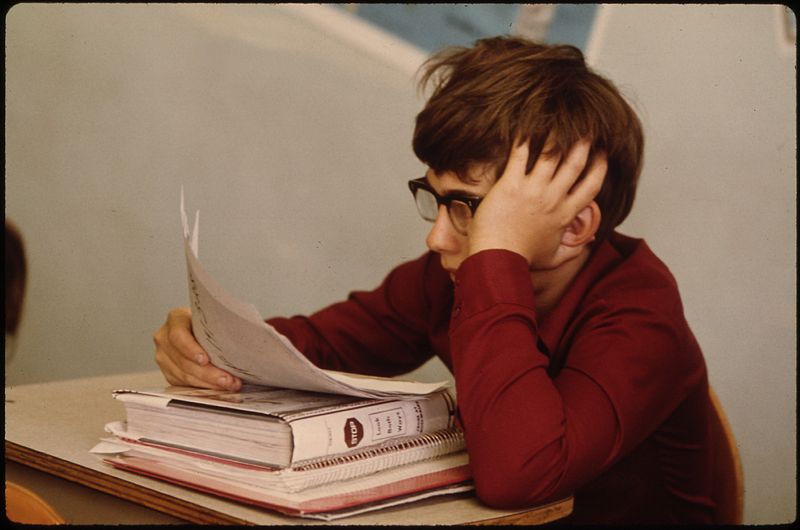