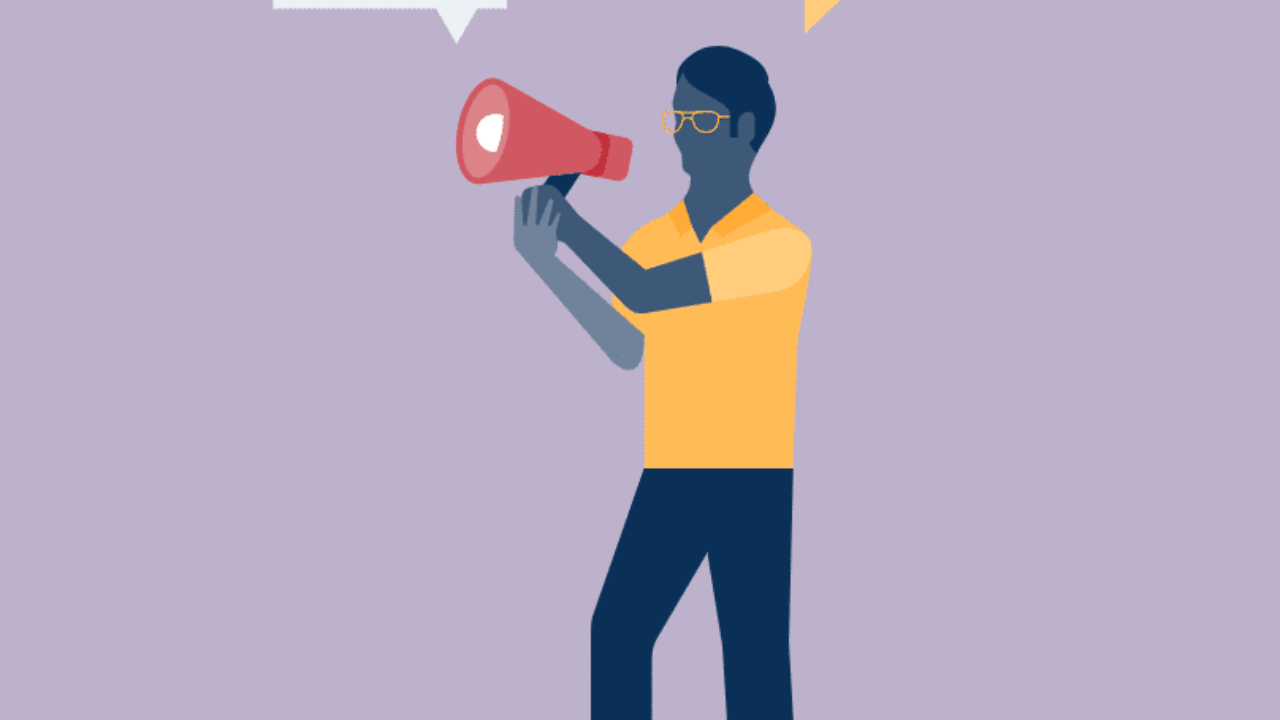 India is the greatest democratic nation in the world. But people in India are struggling to raise the voice for the rights and being attacked by an unknown political party. The political party never gives the chances to people to talks about basic rights. Even the journalism so-called fourth pillar of Indian democracy becomes a worst-case functionality to delivers all kinds of fake news and false statement about the country. The Indian media become a funny one and start to spread false news in name of debt every day where political party person does provide the rightful and truthful answer and bark like dogs.

How journalist are trolled

One of the worst channel in recent time is the republic tv and so-called as Indian journalist is the arnab goswami, who always make a lot of noise and shout out for getting the answer form the responsible person. After asking the question the responsible person arnab goswami never lets the person talk just to shout out loud and he makes lots of unwanted mess and never gets an answer from the person. These types of debt videos are becoming funny and troll. The troll video gets high viewers also become as trending videos 2020.

One of the popular YouTube channels alright comes with a new video on the topic of Indian media and how it makes the people get distracted from an important and real incident which are happing now. They give knowledge about how the media become a funny one to the country. The narrator of alright YouTube channel anushka Sharma and mehek mehra videos combine with a new YouTube channel Binge and the narrator the channel chote miyan collaborates and questioning the Indian media about spreading false and not focus on real time news which is more important for national growth.

This YouTube channel combines comes with the biggest issues on the nation on the topic of The Great Indian Journalism, where they speak about how the ruling and opposite party make new types of issues and create problems. Every political party makes does many mistakes and to hide the mistake they come with new issues. The entire county economy is down and saying that everything is done by god what a stupidity ruling party does India has. In the name of journalism, they make every news to be a fake one and leading the people on the wrong path.

Binge Videos has millions of subscribers and more viewers. This channel has been the voice of every person. The youtube channel makes viral videos to known what happens in the entire country. Every video are come humor and comedy sense and within build a deep message about the country’s growth. The alright come which more number short film and more hindi short film with the concept of questioning the country and need the justices. These make the channel to be on top and getting more subscribers in major functionality of it. Many people find these YouTube channels provide the truth and more knowledge about what happening. 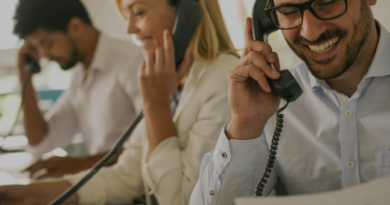 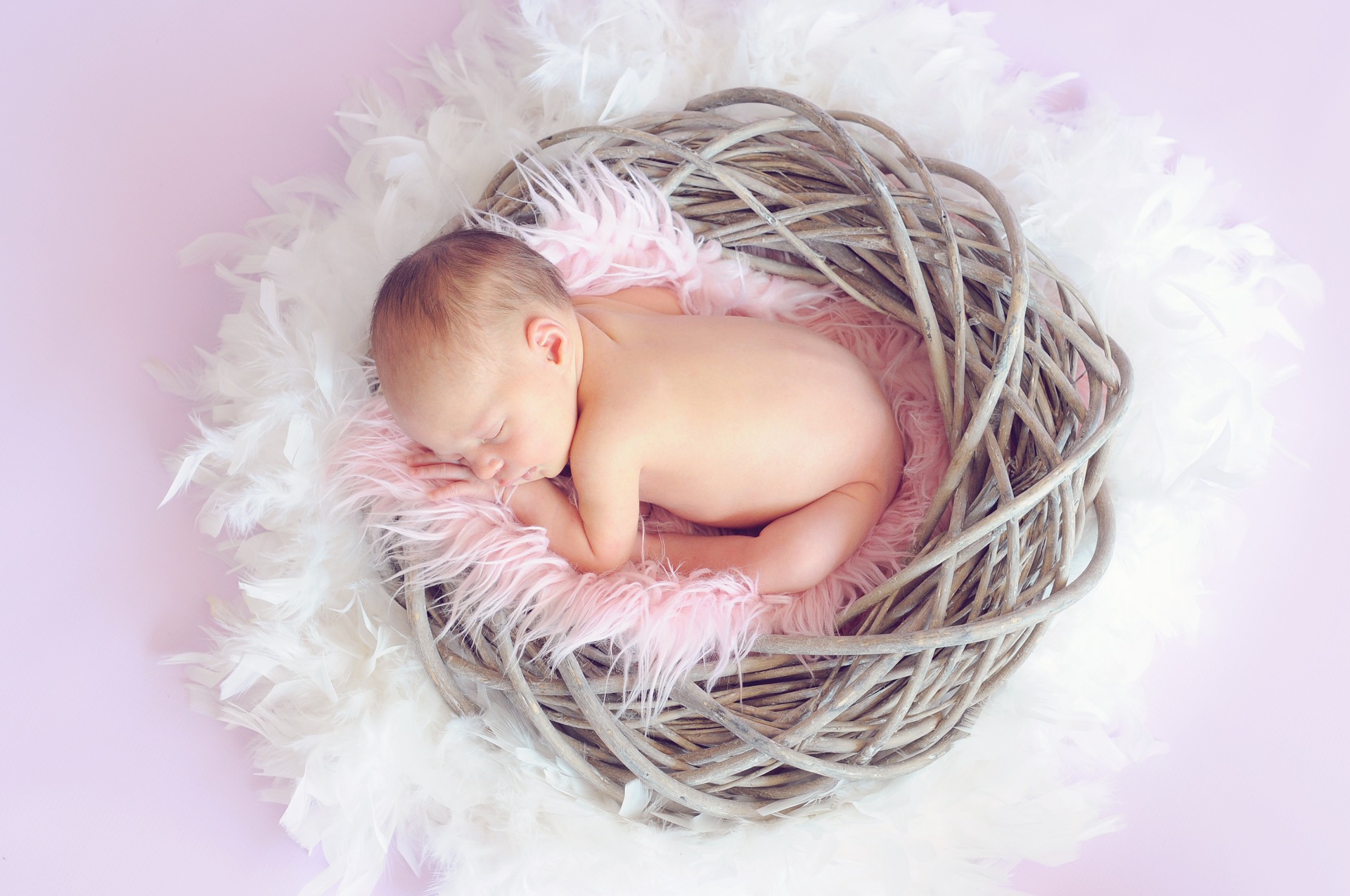 Why Bottle Feeding is not a Good Option for your Baby? 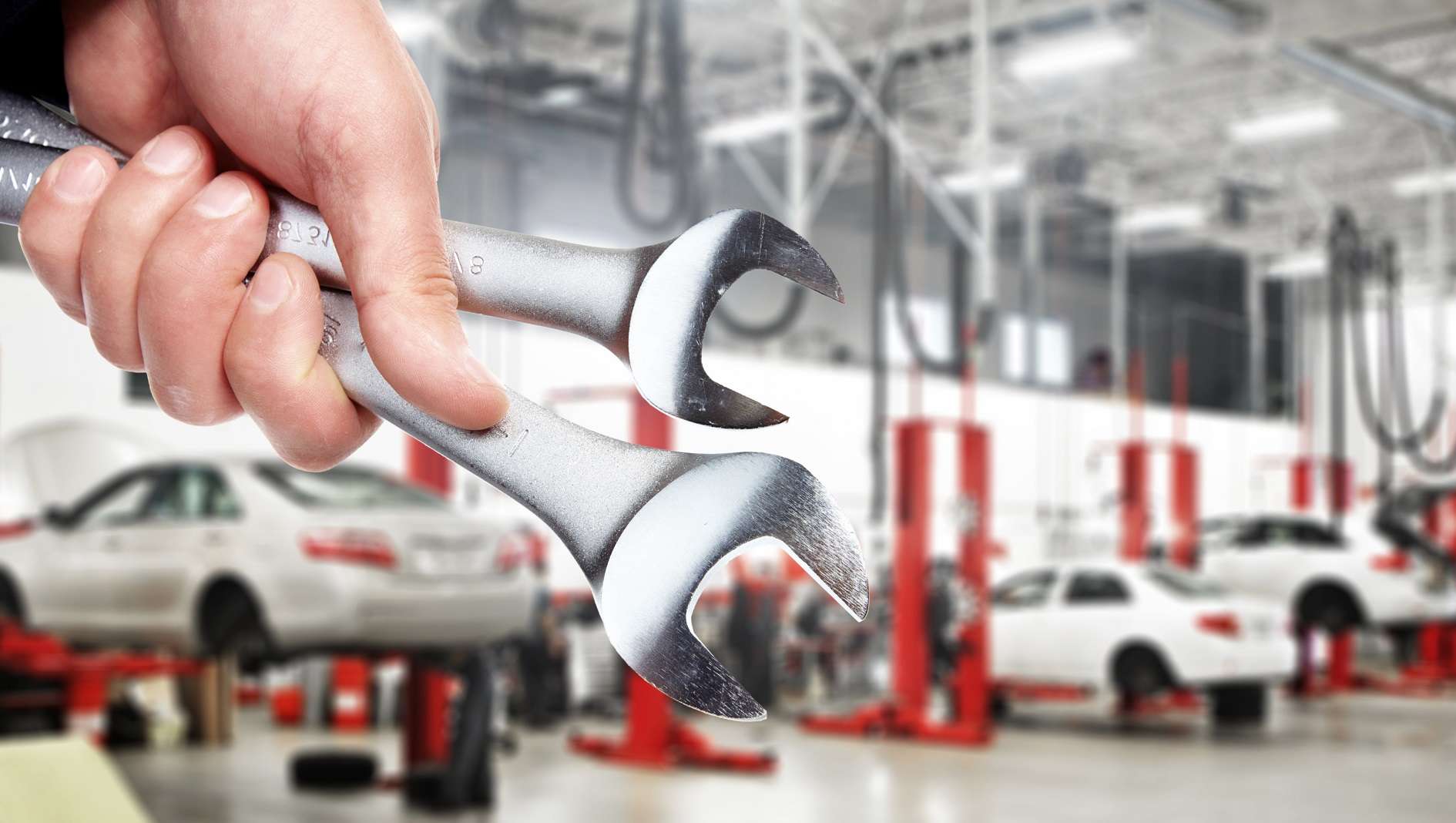