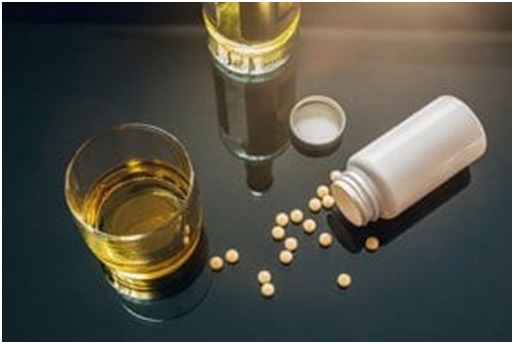 Dealing with seasonal allergies is not something that you can handle constantly without some relief. With being said, there is a range of over-the-counter drugs that you can get to help relieve this, like Benadryl for example. However, one thing that should be noted is that mixing Benadryl with alcohol can be very risky and it’s good to know why so that you avoid doing it where possible.

How Does Benadryl Work?

Benadryl is a brand-name version of an antihistamine. They are often used to interfere with the action of the compound histamine that is in your body. Seasonal allergies are common for many people, but this is also something that can be beneficial to use when you have a cold too. Histamine is involved when it comes to your body’s response to allergens. It’s the reason why you get the physical symptoms of allergies such as the runny nose and the itchy skin.

For the most part, Benadryl works well in relieving these symptoms but when you mix them with alcohol, it can be a dangerous mix for your body.

Sleeping pills like Benadryl that are combined with alcohol are often used together due to some people using it as a sleep aid. Both drugs make you drowsy and so perhaps combining them together will help you fall asleep quicker, right?

Wrong. Instead, you might find that combining the two together will actually make you dizzy and could stop you from falling asleep. With that being said, it’s important to keep the two drugs away from each other.

The danger of using them together can also affect you depending on your situation or even your age. If you’re driving for example or operating machinery, taking Benadryl alone or with alcohol is going to slow down your response and alertness. With age, combining the two might cause more difficulty in controlling your body movement and it may end up impairing your motor ability if you’re not careful.

Benadryl is a drug that only has a short-term use and so it’s really important to use it as and when you need it. Be careful of taking it too often and where you can avoid combining it with alcohol.

A lot of drugs should not be combined with alcohol, especially as alcohol with some drugs, might diminish the effects that the medication has and that medication may be essential for your body.

As a rule of thumb, do not combine alcohol and Benadryl. 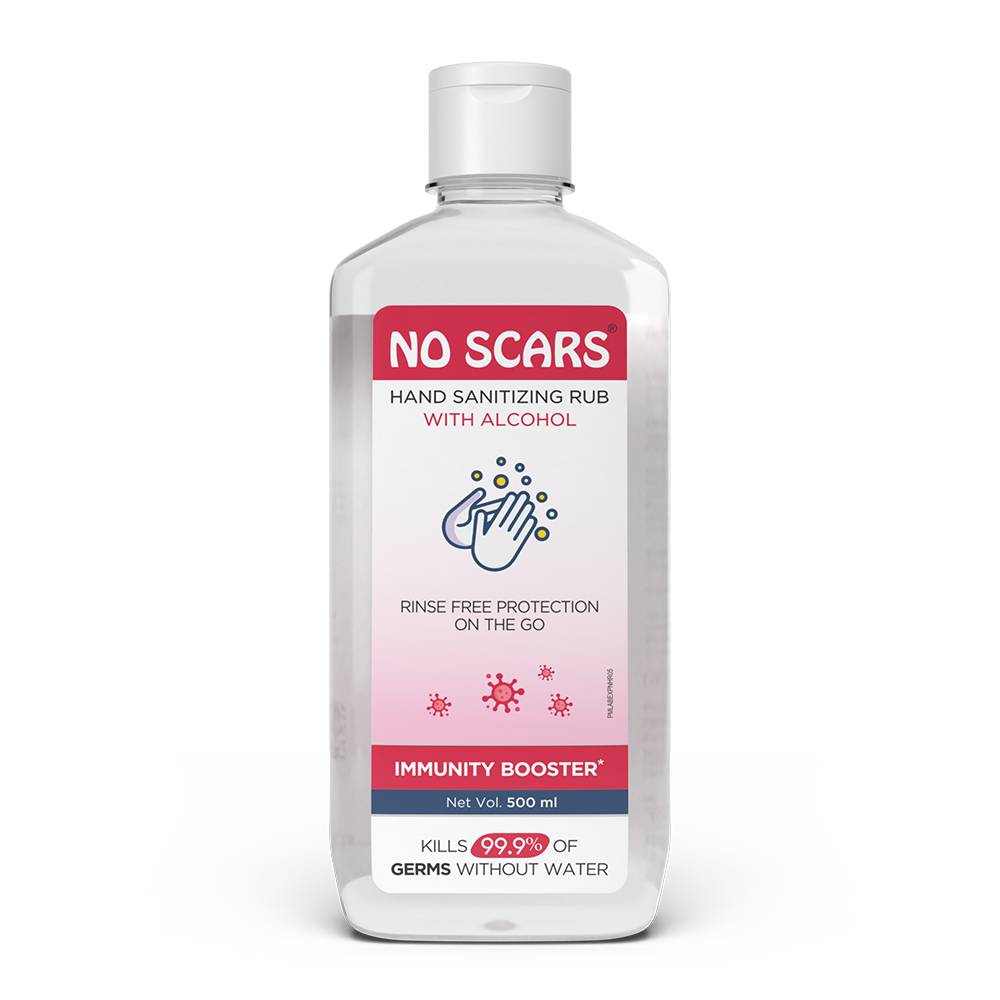 Foam based hand sanitizer from no scars 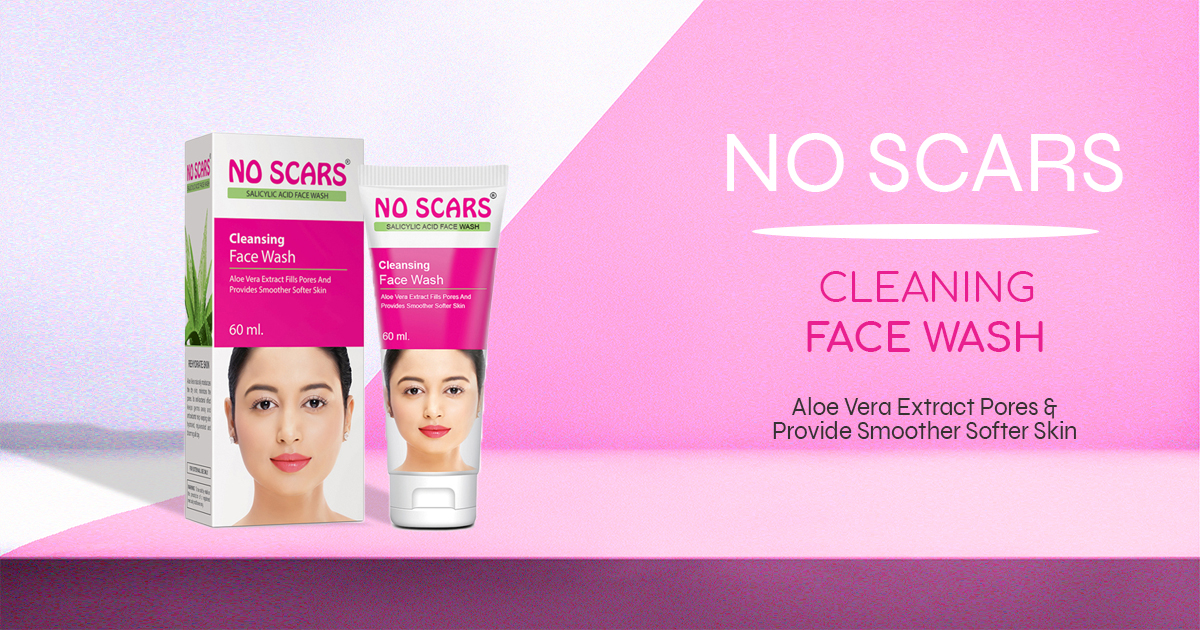 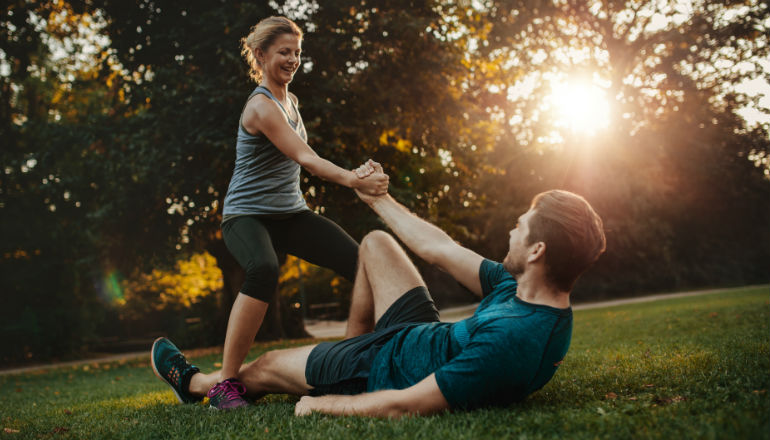 How to help and support your teammates?