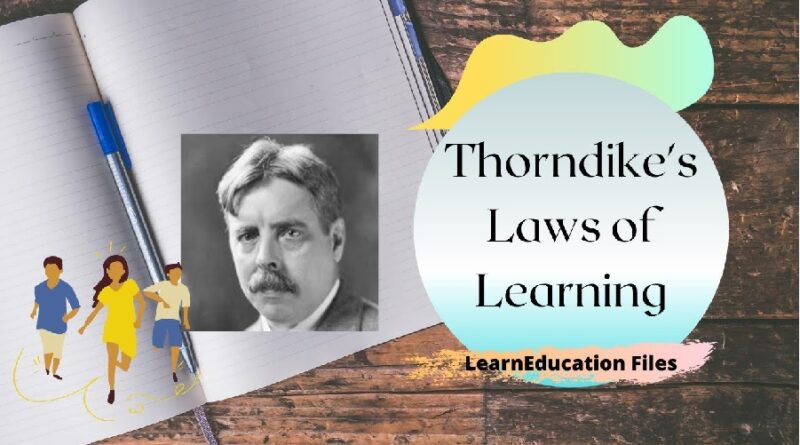 Edward Lee Thorndike adopted an experimental approach so as to learn more about animal behavior. He undertook experiments using cats, dogs, and chicks and wrote a thesis called ‘Animal Intelligence: An Experimental Study of the Associate Processes in Animals. This thesis became the very basis of Thorndike’s Law of Effect, one of the primary laws rolled out by Thorndike.

Thus, as per Thorndike, behaviorism is based on the interaction between stimulus and response. In other words, we humans act or behave in a particular way as an outcome of their vulnerability to a complicated set of stimuli.

Also, these behaviors or responses to a particular set of stimuli develop eventually, over a period of time.

Due to this bond, the response ‘R’ has a higher probability of occurring whenever similar circumstances occur. This relationship between stimulus and response based on the reinforcers (satisfiers) is also called Thorndike instrumental conditioning.

Apart from the Law of Effect, Thorndike also gave a host of secondary laws. These are called secondary laws of learning by Thorndike. Let’s have a look at each of them.

Secondary Laws of Learning by Thorndike

According to Thorndike’s law of Connectionism, learning is the outcome of the clear connections a person makes between the information it is provided with. In other words, a person develops associations or connections between a stimulus and response.

Now, as per Thorndike, these connections are developed as a result of various trials and errors undertaken by a person. To explain this law of connectionism, Thorndike came out with a number of secondary laws which are as follows.

1. Learning by Trial and Error

This principle states that a human entity develops connections between a stimulus and response after a host of trials and errors. He was of the view that learning happens as a result of trial and error.

The law of effect and exercise is further categorized into the law of use and misuse. Accordingly, as per the law of use, the connection between a stimulus and response becomes stronger if the entity makes such a response repeatedly to such a stimulus.

Likewise, the response or activity is punishing if the animal or human entity is not willing to take up the activity.

As per this principle, a human entity or an animal responds to a given stimulus which is completely different much in the same way as it responded to a particular stimulus earlier. This happens only if there are minor changes in the current stimulus relative to the previous stimulus.

This principle states that things learned previously encourage future learning. However, this new learning takes place only to the degree the new tasks are made of elements that relate to the tasks done previously.

Th law of multiple responses states that an animal or a human entity conatinues to respond to a given stimulus until it comes up with a response that is satisfying or rewarding.

In this law, Thorndike points out that responses that human entity learns in respect of specific stimuli can also learn to make same response to other stimuli, given there is no change in the overall condition. This means human entity shifts response from one stimulus to another.

Law of availability states that if the human entity successfully completes his learning and makes connections appropriately, it can make responses to stimuli easily. Thus, learning essential skills learnt in prior stages rests on how well the human entity is able to make use of the important information. write for us law submit legal article post. 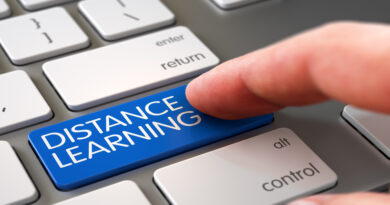 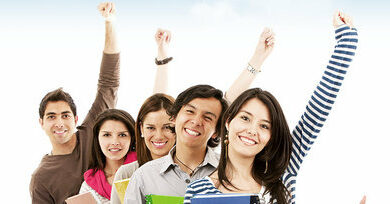 Why Do Students Prefer Joining The Cs Coaching In Faridabad? 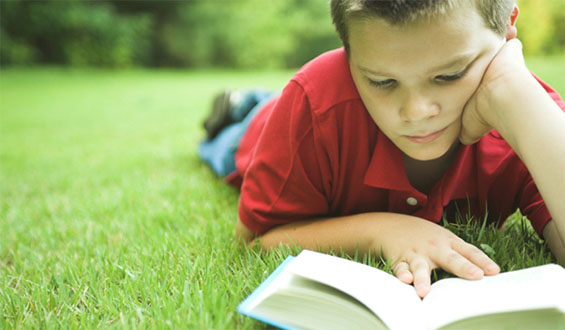 Role of GK in your Child’s Growth