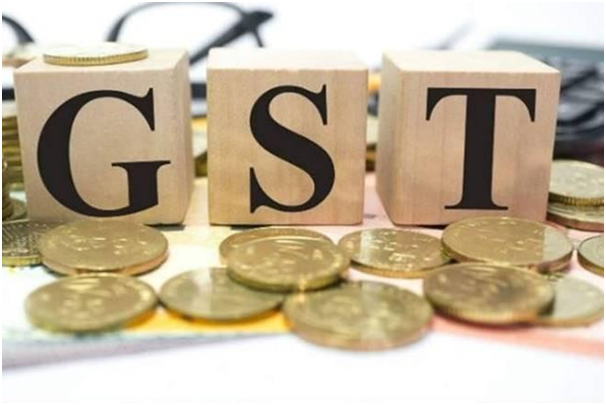 If you want to understand the GST economy you need to know what the tax is all about, the types of GST and the goods that are under the purview of the tax or not. Today we will try to do just that. This will enable you to utilize the benefits of this tax structure in the long run.

Goods and Services Tax is a tax levied on the manufacturing and the sale of goods and services in the country. The tax is charged at every step of the manufacturing process. Both the customer and the manufacturer has to pay GST. It is a destination-based tax to be collected at the point of consumption.

Under the GST Economy, there are certain goods and services that are exempt from the tax.

The economy is reeling under the effects of rising petrol and diesel prices and inflation is at an all-time high. However, there is little possibility of it being included under GST.

A question most of you will ask is, why? The reason being, that if it is brought under the current tax structure, prices may rise further. Currently states charge sales tax in the range of 6% to 40% on petrol and 6% to 29% on diesel. Maharashtra charges about 40% on petrol and so on. If all the levies on petroleum are added up, it might cross the 100% mark, making you pay double.

If petroleum is brought under GST, then the rate will become uniform throughout the country. This will lead to a rise in the prices of fuel in states, where the rate is currently lower. Many of the states will not accept this. So, the center is also not taking any chances for fear of unrest. There seems to be no decision on the inclusion of petroleum within the umbrella of the current tax structure.

As per the recent discussions doing the rounds, many have suggested the inclusion of alcohol under GST. However, it may not be included anytime soon. This measure is being taken, in order to protect the revenue flow for the state. It is a demerit product, which means it is harmful to humans. Currently, alcohol sales are taxed at a floor rate of 20%. However, in some states, the rate is as high as 36%. The state is also collecting license fees from manufacturers and distributors, thus keeping it outside GST is beneficial to the state revenue.

So, these are the reasons why petroleum and alcohol are not a part of GST. The GST Council forms a panel of officials to discuss amendments, new inclusions and other possible changes in the tax structure. However, we don’t think petroleum and alcohol will be included in GST anytime soon. The demerits do not allow these goods to make it to the GST list. 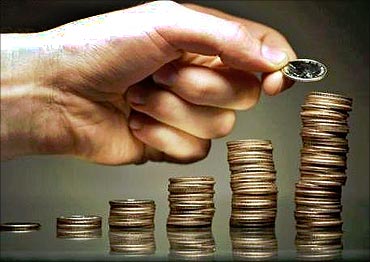 How to Get a Monthly Income with an Investment of Rs.70 Lakh? 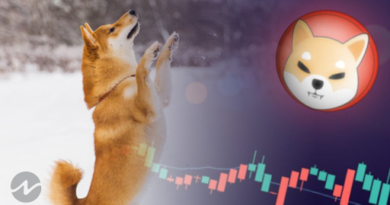 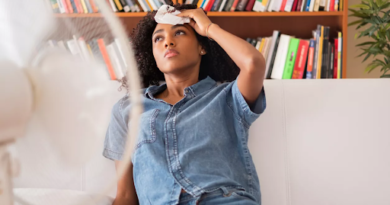 MAJOR CAUSES BEHIND UNEVEN COOLING IN A HOME