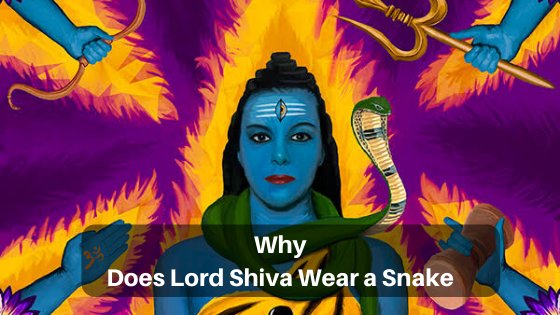 Lord Shiva is ardently worshipped by His devotees all over the world. He is the supreme, infinite power who has no end nor no beginning, Shiva means ‘nothingness’. Lord Shiva is depicted wearing a Tigerskin, Rudraksha beads, his body smeared with ash (Bhasam) and a snake coiled around his neck.

Everything that the Lord wears signifies something important for mankind, there are subtle messages for His devotees. The snake’s name is Vasuki, a King Cobra, who is one of the greatest devotees of Lord Shiva.

As per the Vedas, Vasuki is the King of all the snakes of the world.  Vasuki is famously known to have been used as a rope in the Samudra Manthan (churning of the cosmic milky ocean).

In temples we see Vasuki coiled around the Shivling, with His 5 heads fanning out to form an umbrella on top of the Shivling.

There are different versions of why Lord Shiva wears Vasuki, the snake, around His neck:

Where the snake is feared by most of us, Lord Shiva wears it easily around His neck like an ornament. Thereby signifying that the Lord is above any fear.

The message it conveys to His devotees is to be fearless as He is protecting everyone. The snake is also considered powerful as it has venom or poison. Lord Shiva is all-powerful and no one’s power can influence or disturb Him.

Lord Shiva’s snake’s story goes on to say that to save the Universe,  the Lord consumed the lethal poison, which was released during the Samudra Manthan, Maa Parvati, His consort, held his neck to refrain the poison from going into his stomach.

As it was not possible to go on holding the Lord’s neck for a long time, Maa Parvati tied Vasuki around His neck to hold the poison in His throat and since Vasuki has been coiled around Lord Shiva’s neck.

Shiva is the Lord of all creation, which includes all animals and hence is lovingly also referred to as Pashupatinath.

Legend has it that once when the world of snakes felt threatened, they sought the protection of Lord Shiva who magnanimously allowed them to stay in Kailash, the abode of the Lord.

Due to the extremely cold conditions, the snakes used to seek the comfort of the warmth of Lord Shiva’s by coiling around His entire body. Vasuki being the King and ardent devotee of Lord Shiva was blessed and worn on his neck.

Symbolically the snake represents the ego, which when subdued can be used to one’s advantage just how Lord Shiva wears it like an ornament.

The snake sheds its skin and so represents the cycle of birth, death and rebirth. Snakes also represent passion and desire. By coiling Vasuki around His snake Lord Shiva conveys to his devotees that he is beyond the cycle of birth and regeneration and also that He has no desires, no worldly illusions (Maya).

The snake around Lord Shiva’s neck acts as a reminder of the Divine and death. To the ones who are on the path of truth and the divine, the snake reminds them of Lord Shiva and to those who choose to operate out of lower energies, the snake represents death.

The snake also symbolizes the power of the Kundalini shakti which is said to look like a coiled snake and lies at the base of the spine, at the Muladhara or Root Chakra, of all human beings.

The dormant Kundalini ascends upwards for those who follow the spiritual path and practise Yoga, meditation, pranayama etc to give the ultimate spiritual awakening or enlightenment.

Lord Shiva’s neck coiled with the snake depicts that His Kundalini shakti fully rises and that manifests in the Divine’s activities and leelas.

Mahashivratri 2020 is going to be celebrated on 21st. February. It is a day and night dedicated to Lord Shiva, to honour and worship Him, by fasting, performing Abhishekham of the Shivling and staying awake at night chanting, praying, meditating and being absorbed completely in the Divine Shiva energies.

Seema Gupta is a well-known financial and tech advisor with the abilities to keep a track and predict the market trends with the utmost accuracy. Her extensive knowledge in finance and tech is remarkable as she has worked on different financial and sectors dealing with the entire range of loans. She is also an expert in writing many finances and tech related articles and blogs, so she is a renowned finance blogger too. 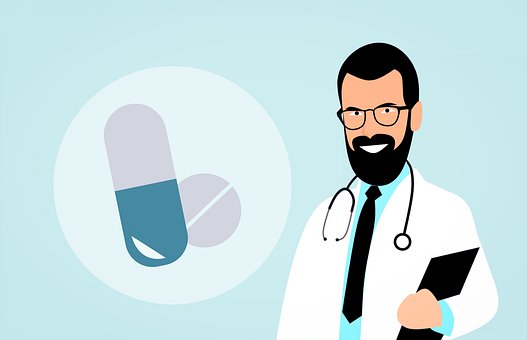 Meningioma – How to get best Meningioma treatment in India?

Car Sales Manager-Stick on your makeup 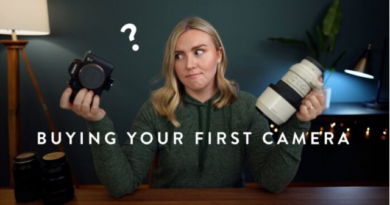