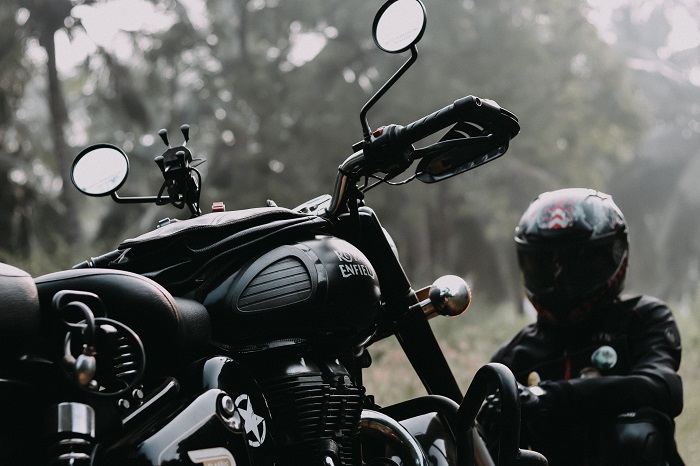 Since making its debut in 1955, Royal Enfield has always managed to rule India’s hearts. Earlier owned by a British company, Royal Enfield became an Indian Brand in 1994 when Eicher Motors decided to take over. In an era where most youth bikers prefer stylish bikes, Royal Enfield somehow turned the whole picture.

As a result, most Indian bikers share the same dream of visiting Leh-Ladakh on their Royal Enfield Bike. Through this article, we’re going to find out what’s unique about these bikes and why Indians love them so much.

If you decide to go out in random streets of India and ask kids which bike is your favourite, you will get only one answer, “Bullet“! It doesn’t only stop here, you can even try asking a few adults, and you might hear the same name again. Unlike other bikes, riding a Royal Enfield gives you a sense of Pride, and people will undoubtedly take notice of you.

We’re sure that everybody loves that thumping sound of Royal Enfield Bikes. However, that “Dug Dug” is not only an ear-pleasing sound, but it also makes people turn their attention towards your bike. And, whether you believe us or not but every time you’ll ask a Royal Enfield owner about their bike, they will have countless stories to share with you.

Reason 3: Made for the Mountains!

If you are going for a road trip to the mountains, indeed, you can’t take your sleek and stylish bikes over there. On the other hand, Royal Enfield Bikes are made for these kinds of challenging road trips. Moreover, their solid built quality and strong engine power make them the ideal choice. Once you start accelerating a Royal Enfield, it brings that unique thrill and excitement you usually feel at the top of mountains.

If you’re also looking out for some of the best Royal Enfield accessories, then we’ve got you covered!

Despite fierce competition in the Indian market, Royal Enfield has never backed down. Many other brands, such as Hero, tried to compete by bringing off-road bikes like Impulse. But, it failed miserably in the market and didn’t impress bike lovers due to its multiple issues.

It’s hard to find another bike brand with so much passion and pride in its products. Due to such a solid local presence, bike accessories for Royal Enfield are readily available everywhere. At last, we are pretty hopeful that through this article, we have given you a sense of how it feels to drive a Royal Enfield Bike from local street roads to the very top of the Indian mountains. If you liked this article, explore Carorbis today, because our bike and car accessories store has got everything which you need for your vehicle! 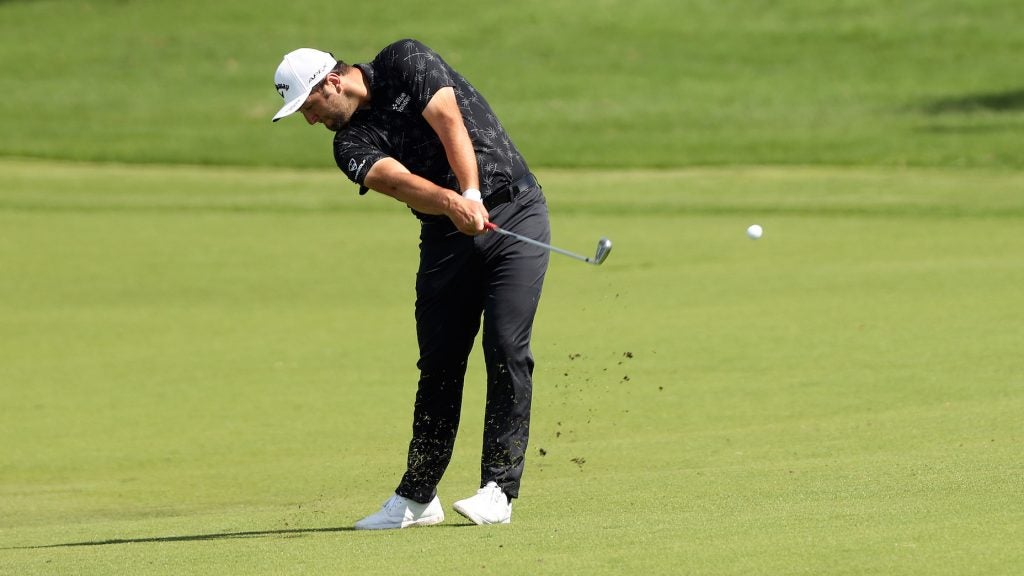 The game of golf Info That Can Increase Your Swing! 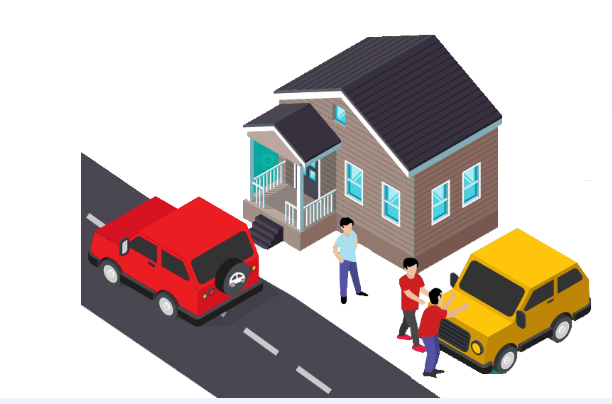 Tire Pressure: Know All About It & When To Get Professional Help 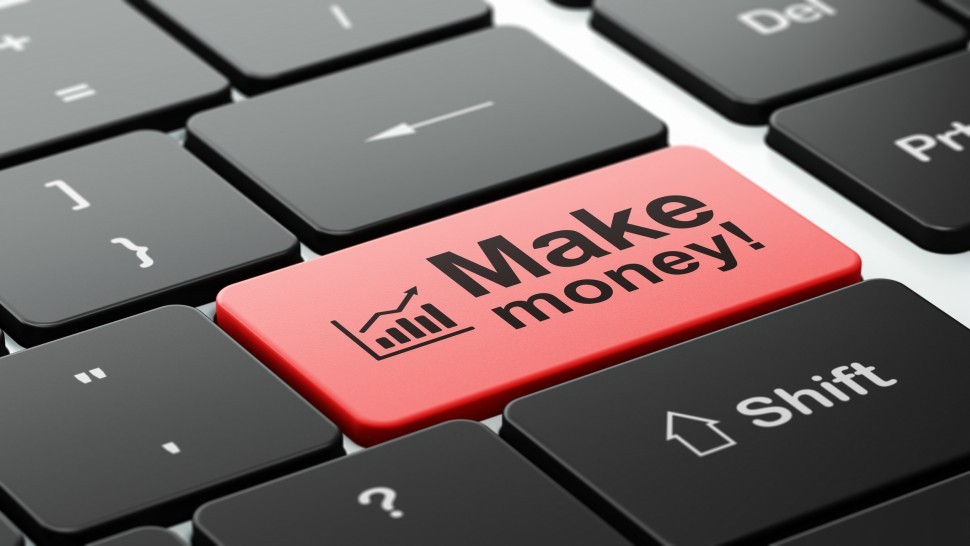 Make Money Online With This Article